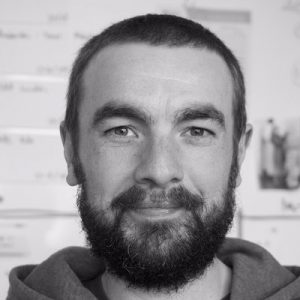 Docker has the potential to revolutionize how we build, deliver, support and even design software. But it doesn’t have to be a violent revolution. The end goal might be breaking your existing ASP.NET monolith into microservices which run cross-platform on .NET Core, but the first step can be as simple as packaging your whole .Net Framework application as-is into a Docker image and running it as a container.

In this session I’ll take an existing ASP.NET WebForms application and package it as a Docker image, which can run in a container on Windows Server 2016 and Windows 10. I’ll show you how to run the app and a SQL Server database in Docker containers on Windows, and how to use Docker Compose to define the structure of a distributed application. Then I’ll iteratively add functionality to the app, making use of the Docker platform to modernize the monolith without a full rebuild. I’ll take a feature-driven approach and show you how Docker makes it easy to address performance, usability and design issues.